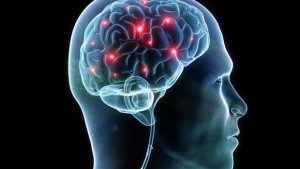 Where did the interest in brain training begin?

According to authorities, what spurred the interest in brain training was a study conducted by neuroscientist Eleanor Maguire of University College London on London taxi-drivers.   The study’s initial goal was to determine whether the cabbies, world-renowned for their remarkable knowledge of London’s complicated streets and the test they needed to pass in order to get their taxi license, had larger hippocampi than other people. As stated in Science Daily, the hippocampus is the part of the brain known to be crucial to long-term memory and spatial navigation. After confirming that fact, the study continued on to determine whether it was the cabbies’ larger hippocampus that qualified them for the job and whether their memory centers had expanded in response to their growing knowledge of the city’s streets.  Maguire found that the drivers who successfully learned the city’s streets and passed the required knowledge test performed far better on the same memory tests they had taken earlier. They also did better than those who failed the knowledge tests.  Their brains had grown as a result of their intensive study and activity.